We have had a football themed week this week.

We have worked independently using book creator on our iPads to make a presentation about a country of our choice from the Euros.

We had to find the flag, find the country on a map and highlight it and then find some interesting facts - who knew a unicorn was Scotland’s national animal?

Lots of the learners chose traditional foods from their country - I think Belgium sounds good with the chocolate and the waffles.

Once they were finished we had to present them on the board - some of the learners were a bit nervous but they all had a go - well done.

On Wednesday we had an end of term treat - we had a chippy dinner. We pushed the tables together and ate our lunch while we chatted - the food was fab and it was nice to relax and chat to our friends.

Some of us watched the football on Wednesday evening and we can’t believe that England won and are in the final against Italy in Sunday. I think there will be some tired people on Monday.

On Thursday we played 3 a side football which was fun, Malachi went in goal for some penalties and only Sam scored past him - well done both of you.

This weeks star of the week is Sam for great teamwork and being a great friend. 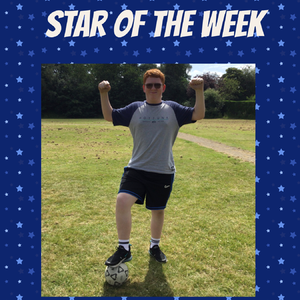 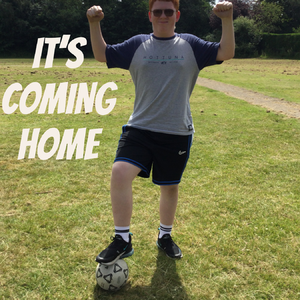 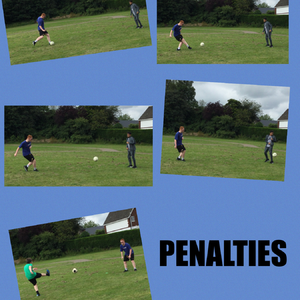 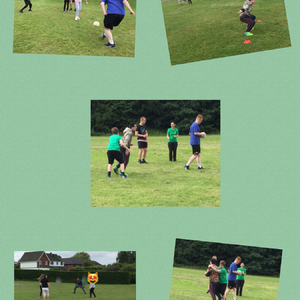 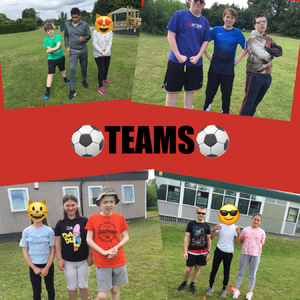 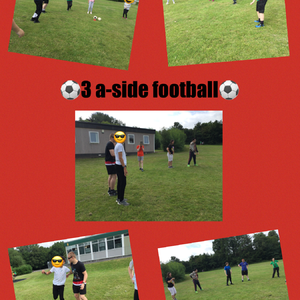 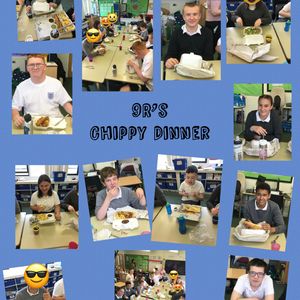 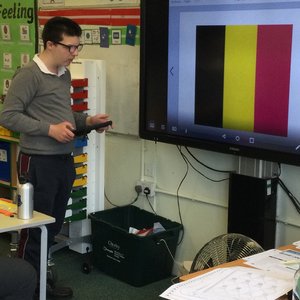 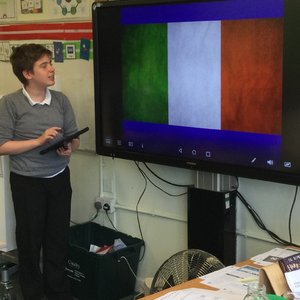 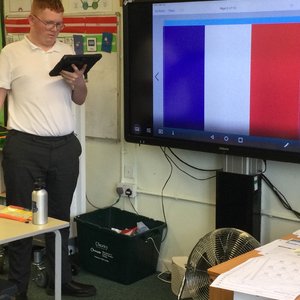 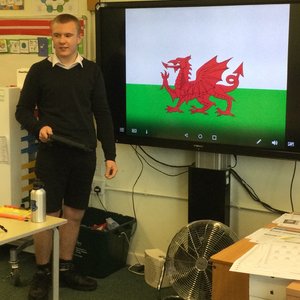 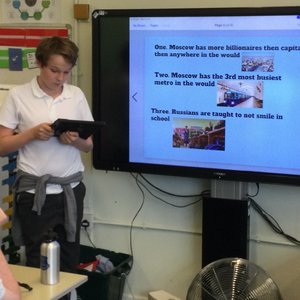 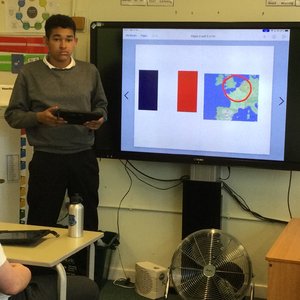 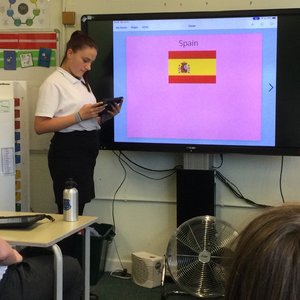 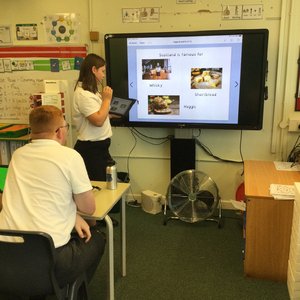 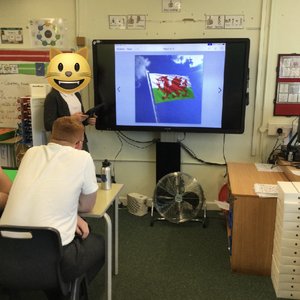 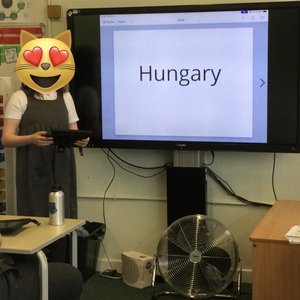 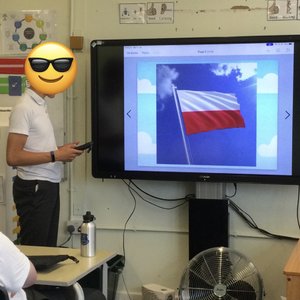