At the start of last week we were told that all the classes would be having a pumpkin competition which caused great excitement amongst the pupils and staff of 9R.

We went outside to choose our very own, extremely large pumpkin, from our Astley Park pumpkin patch and then we spent time designing our own pumpkin faces on paper after looking at ones online to give us inspiration. We had a class vote and in the end Tyler came away with the winning design although all of the designs were fabulous.

Mr Smith used a sharp knife to cut open the top of the pumpkin and then we all took turns to scoop out all of the pumpkin seeds using spoons and our hands...very gooey and sticky but great fun.
After the seeds had been washed and dried we placed them onto a baking tray with a tiny bit of olive oil and baked them until they were golden brown and crispy. We all tried them during snack time but the general consensus was that our usual fruit and crackers tasted better than the seeds even though  us staff really liked them.

We discussed where Tyler had got his idea from for his pumpkin design which was from a film called Venom and then all the pupils spent time writing on their iPads about the features and effects before transferring their work onto paper using their very best handwriting.

The pumpkin was then painted black and we attached a tongue made out of play dough after Mr Smith had used a sharp knife to cut out its eyes and mouth. With its pointed teeth we all agreed that it was a very scary looking pumpkin.

On Thursday we all dressed up in Halloween costumes and we took part in lots of Halloween activities throughout the day in class such as word searches and spooky maths games and then at  2pm we joined in with our whole school celebration assembly through teams where the pumpkins were finally judged by Mr Welsh and each class got the opportunity to show off their Halloween costumes.

7P won the competition although Mr Welsh agreed that all the classes had done a fantastic job so we were all given a lovely packet of cakes to share out.

So, the final week before half term was filled with lots of scary and creepy fun and now it’s time for a well earned rest for us all. 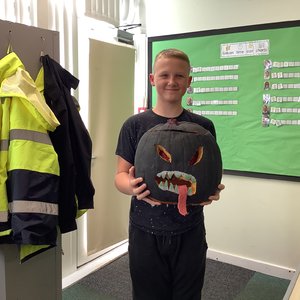 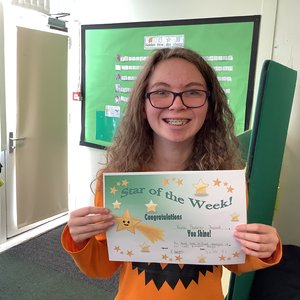 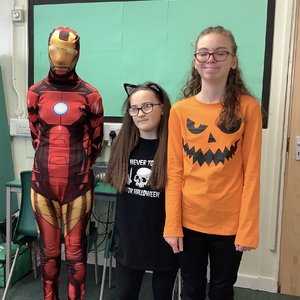 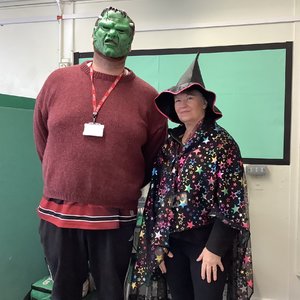 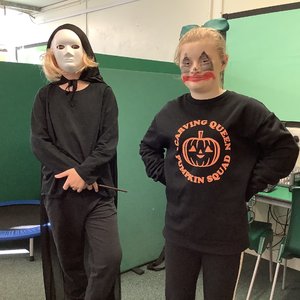 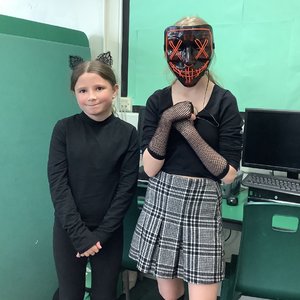 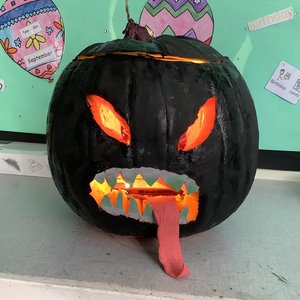 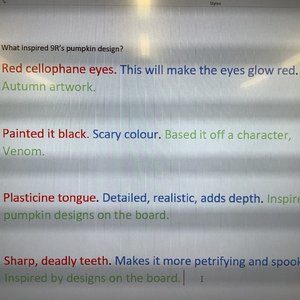 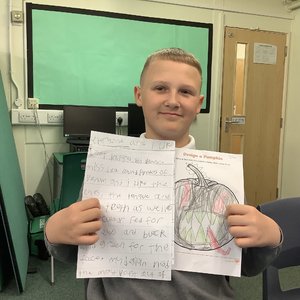 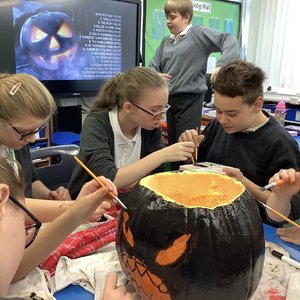 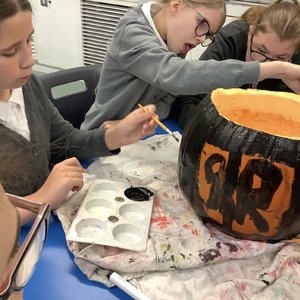 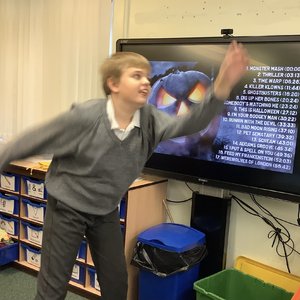 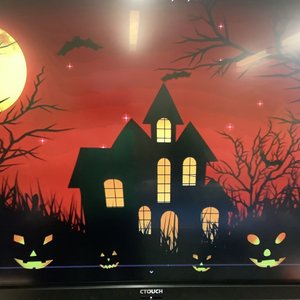 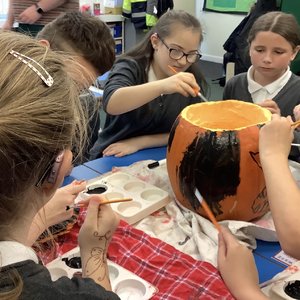 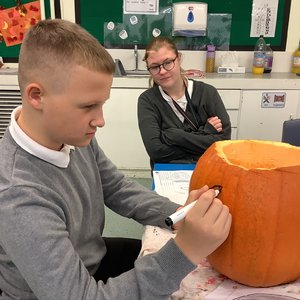 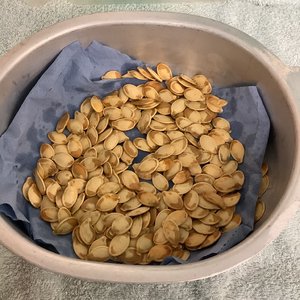 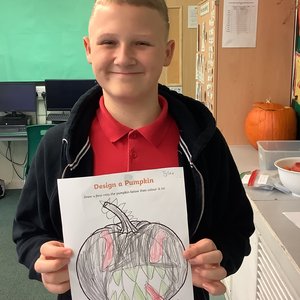 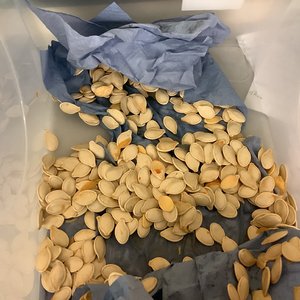 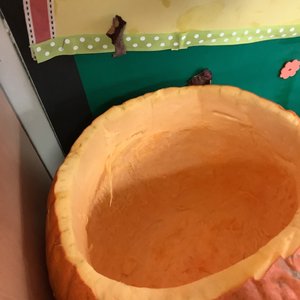 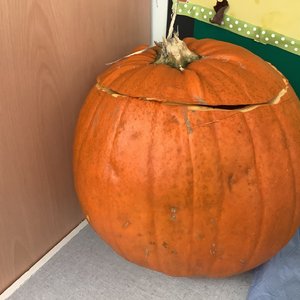 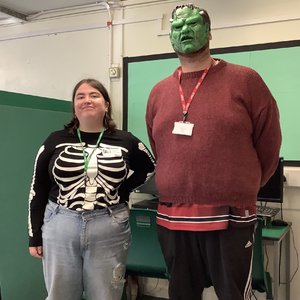